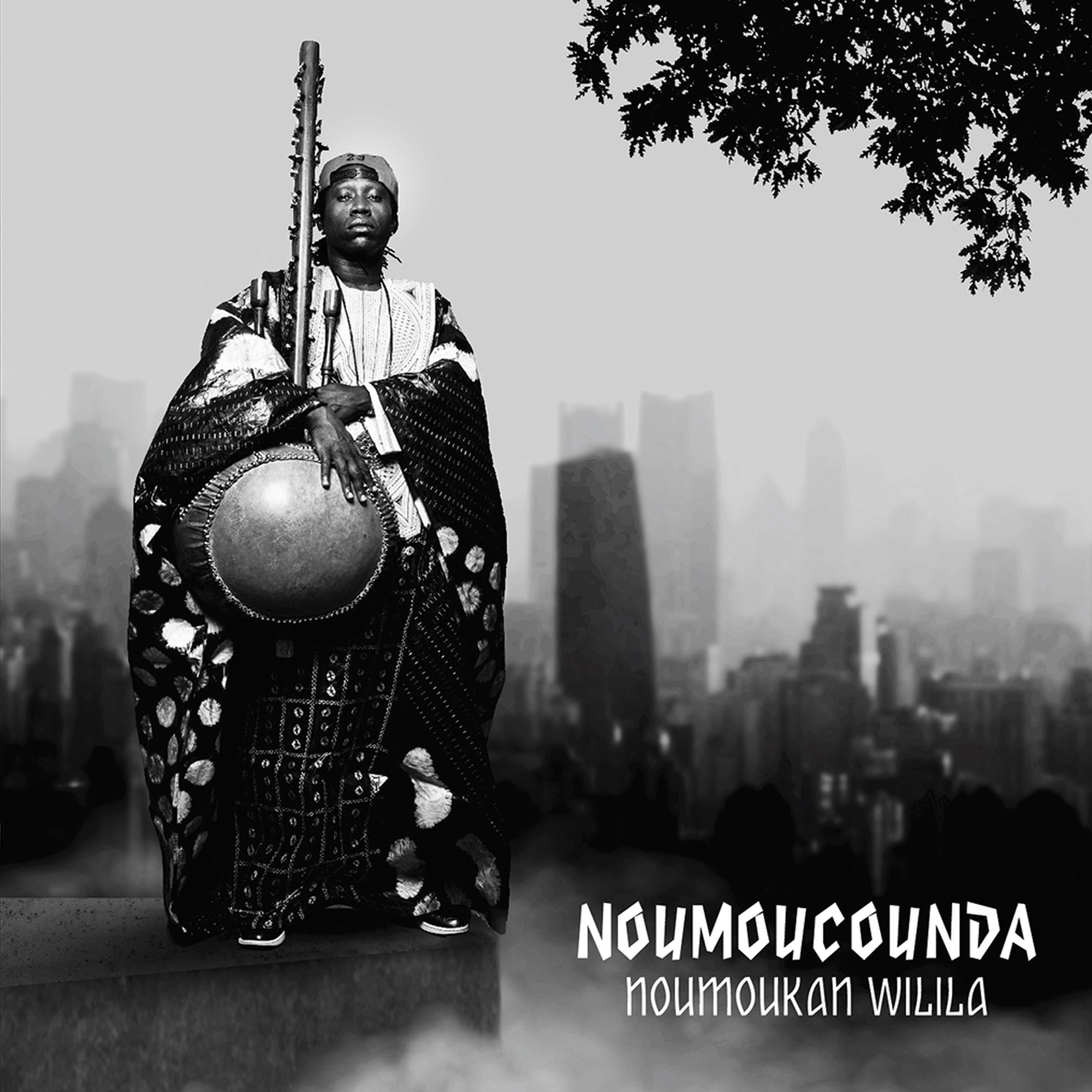 
Noumoucounda was born in Dakar to a griot (or “djeli”) family originally
hailing from Tambacounda. He never actually learned the kora; it was
the blood in his veins, the air that he breathed. The rich Mandinka tradition
flourished in his immediate family: uncles, cousins, brothers and sisters all
received solid grounding in the kora, balafon, and djembe, as well as time-honored
songs and dance routines. His mother was a singer, and his father, a kora player
and an integral part of Senegal’s National Orchestra. Noumoucounda joined the
Dakar Conservatory at the age of 20, where he focused on a traditional repertoire.
However, his drive to cross boundaries led him to join Positive Black Soul in 1994,
one of the pioneers in African rap, with whom he travelled the world for 20 years.
He has since collaborated with many well-known artists, including Alpha Blondy,
MC Solaar, Ernest Ranglin, Youssou N'Dour, and Stromae. Armed with his kora,
his creative and contagious energy stirs emotions and conquers hearts. Noumoucounda
truly encapsulates a new genre of versatile and modern artist —the urban griot.


In 2012, after playing kora with hip-hop acts focusing on digital production,
he released his first solo album, Faling (meaning “sharing” in Bambara).
The album was recorded live and gave pride of place to his musical virtuosity.
He took Faling across the world, including China, Brazil, South Africa, the UK,
and Canada.

In 2017, he created his own label and recording studio in Dakar - “Karantaba Records” -
with his partner of 15 years, Fred Hirschy, a multi-instrumentalist, composer,
arranger and producer for the likes of Tumi Molekane, Fredy Massamba, and Awadi.
The studio has enabled Noumoucounda to work on his new album. After years of
working on projects led by others, he can now enjoy the role of creative host.
This album includes collaborations with Daara J Family and Positive Black Soul,
but also traditional griots such as Djiby Dramé, Daba Seye, Mamy Kanouté,
and Goundo Cissokho. The album is produced and arranged by Fred Hirschy,
and includes lyrical collaborations penned by Xuman, Ndongo D, and Keyti.
It is a mature work, underlining more complex and serious themes. An urban
griot who cut his teeth in the world of modern music, he speaks of development
and progress but also touches upon education and African women’s rights.

This album is an honest and holistic representation of Noumoucounda at his finest.
Set in his studio, surrounded by his family and inner circle, he expresses himself
in a way that is entirely authentic, earnest. True to the urban griot who birthed it,
his sound bears the trappings of the modern world and of hip-hop, while ringing
with the strength, maturity and depth of centuries of Mandinka tradition. 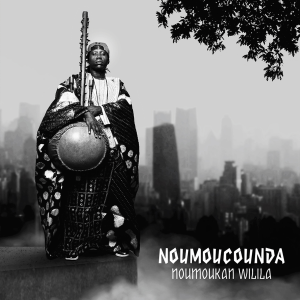 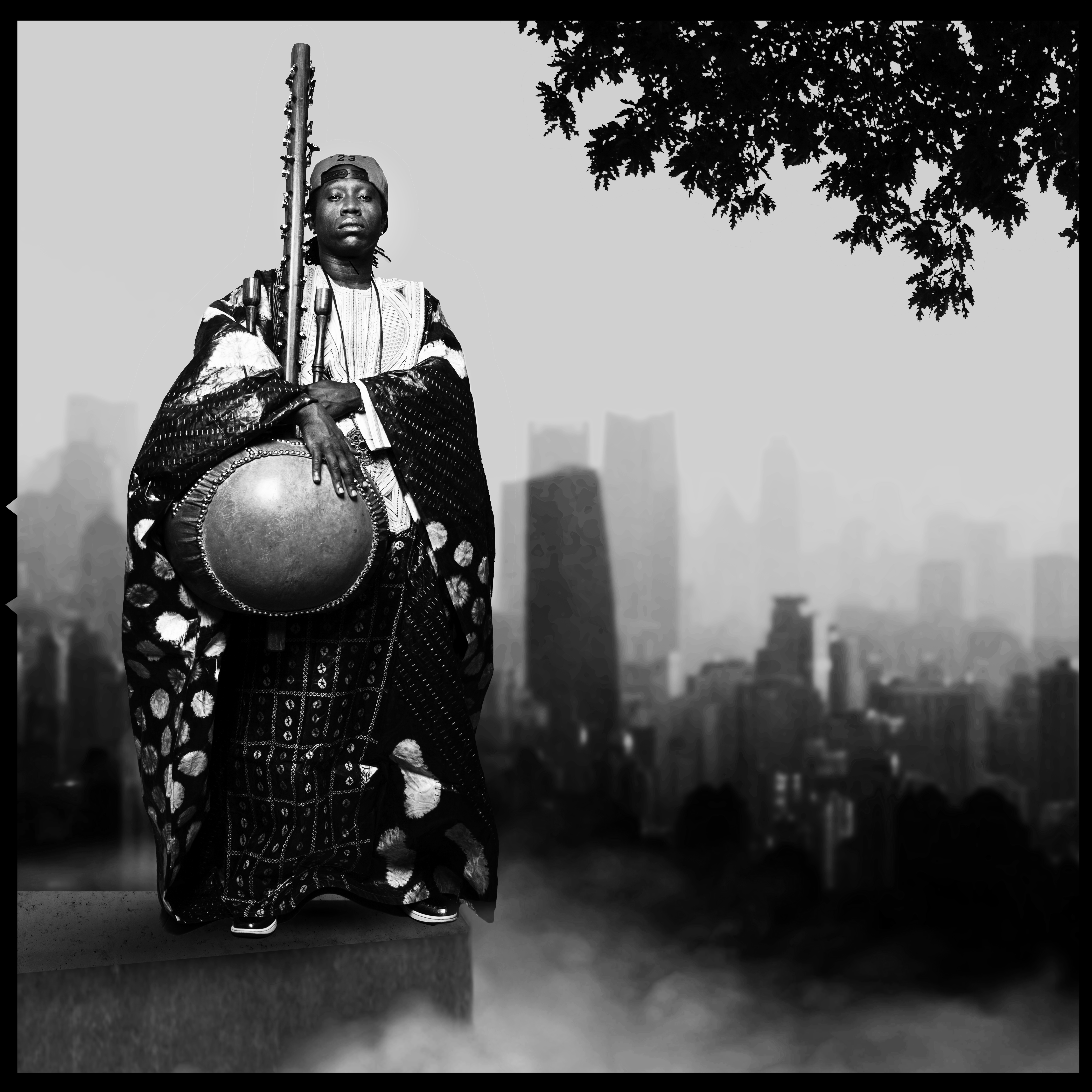 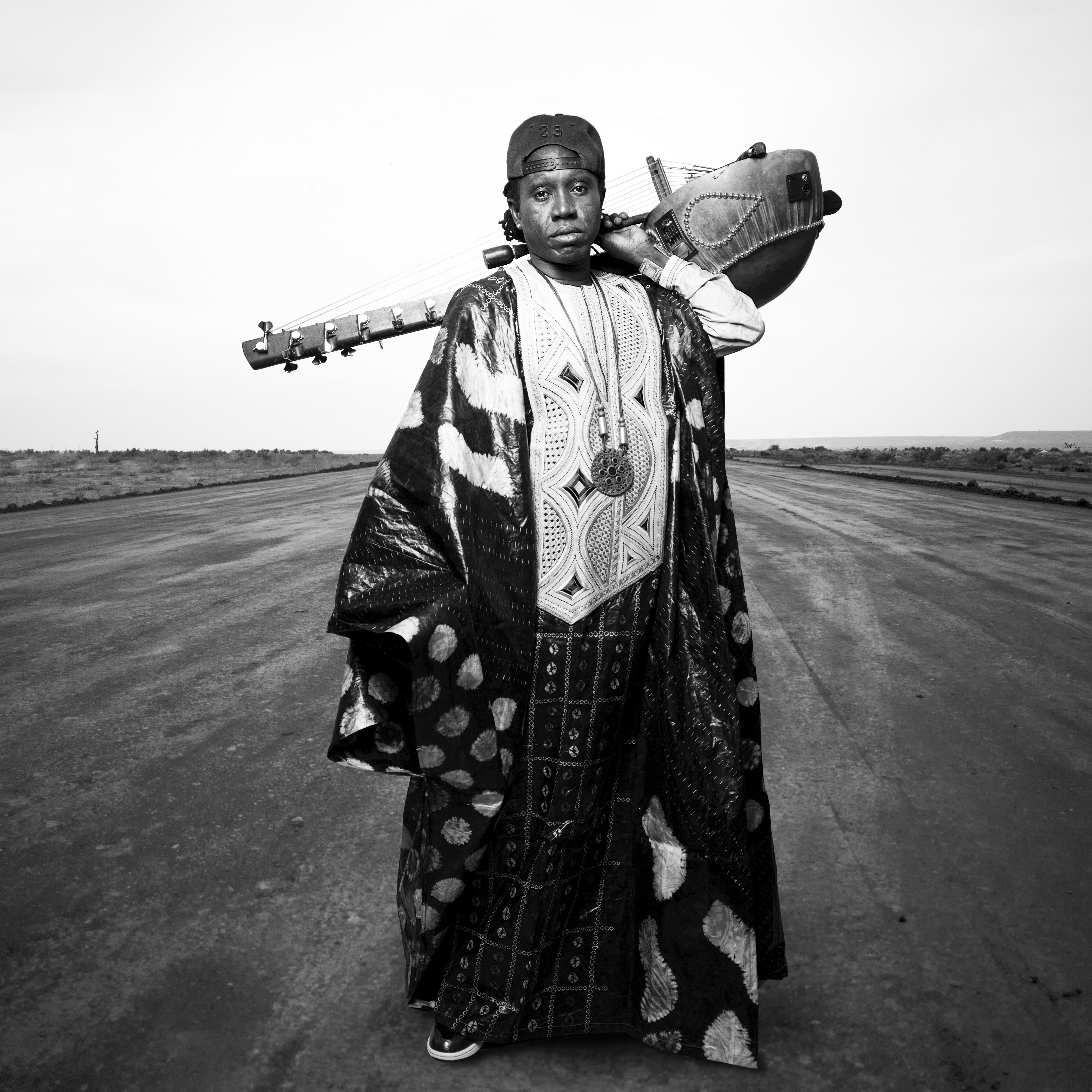 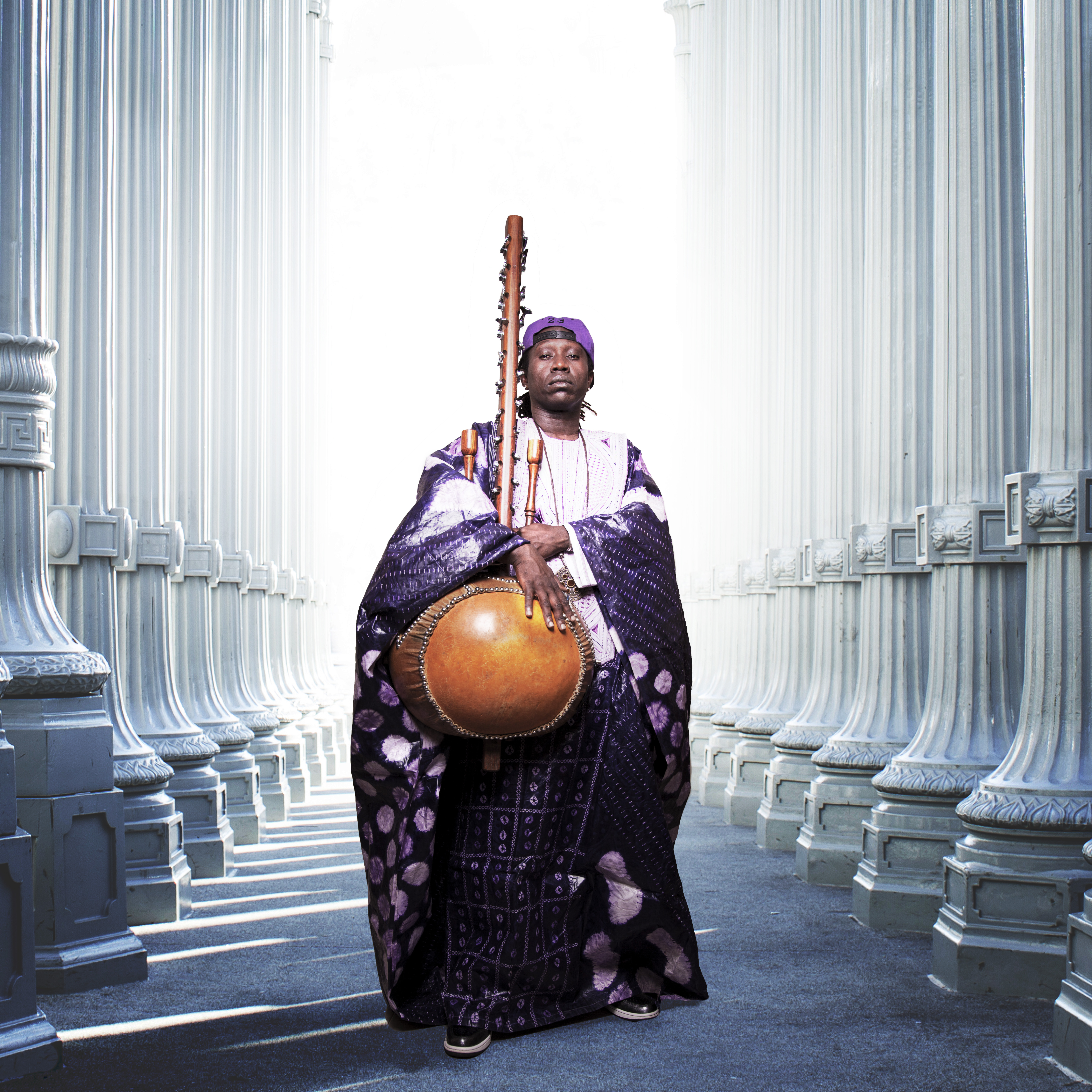 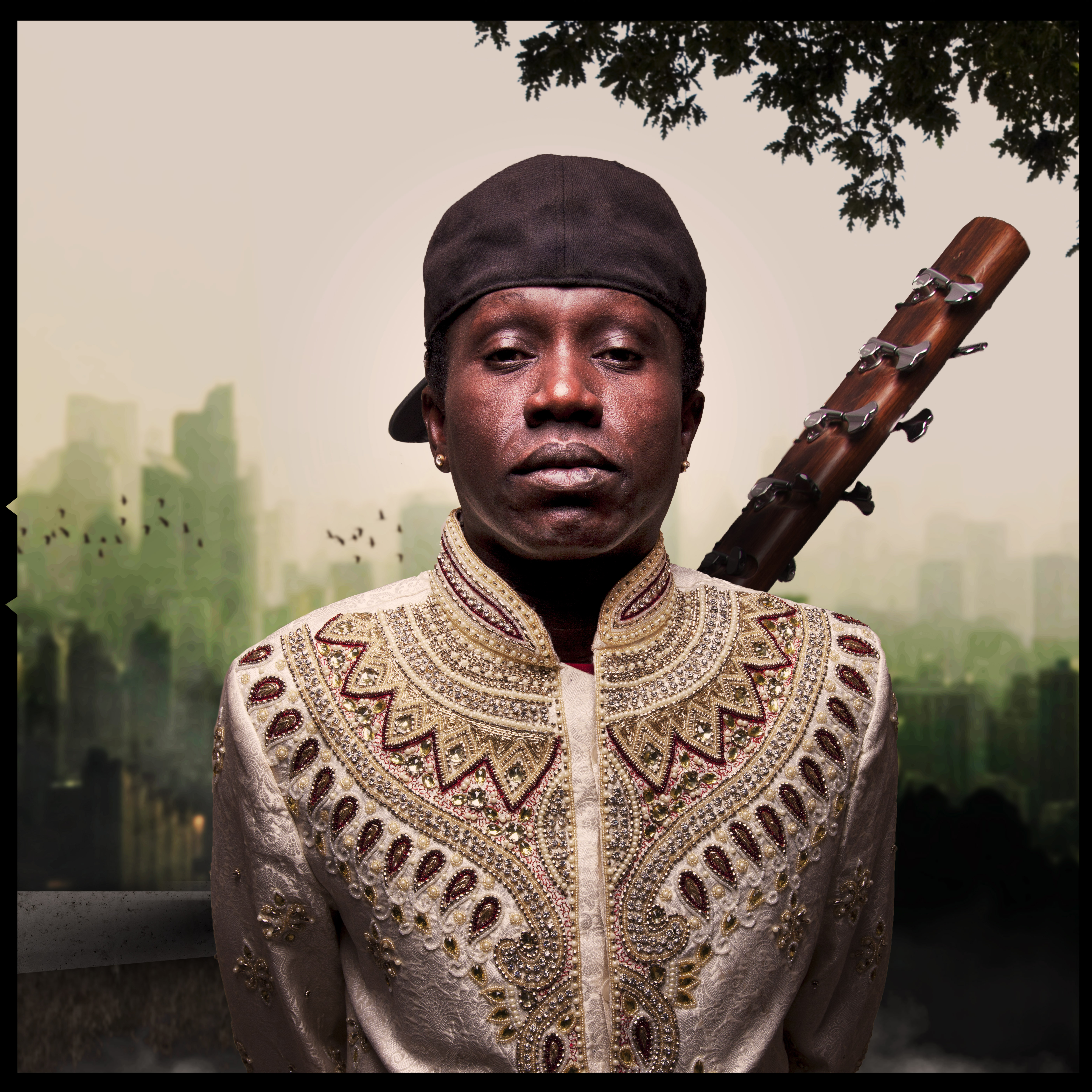 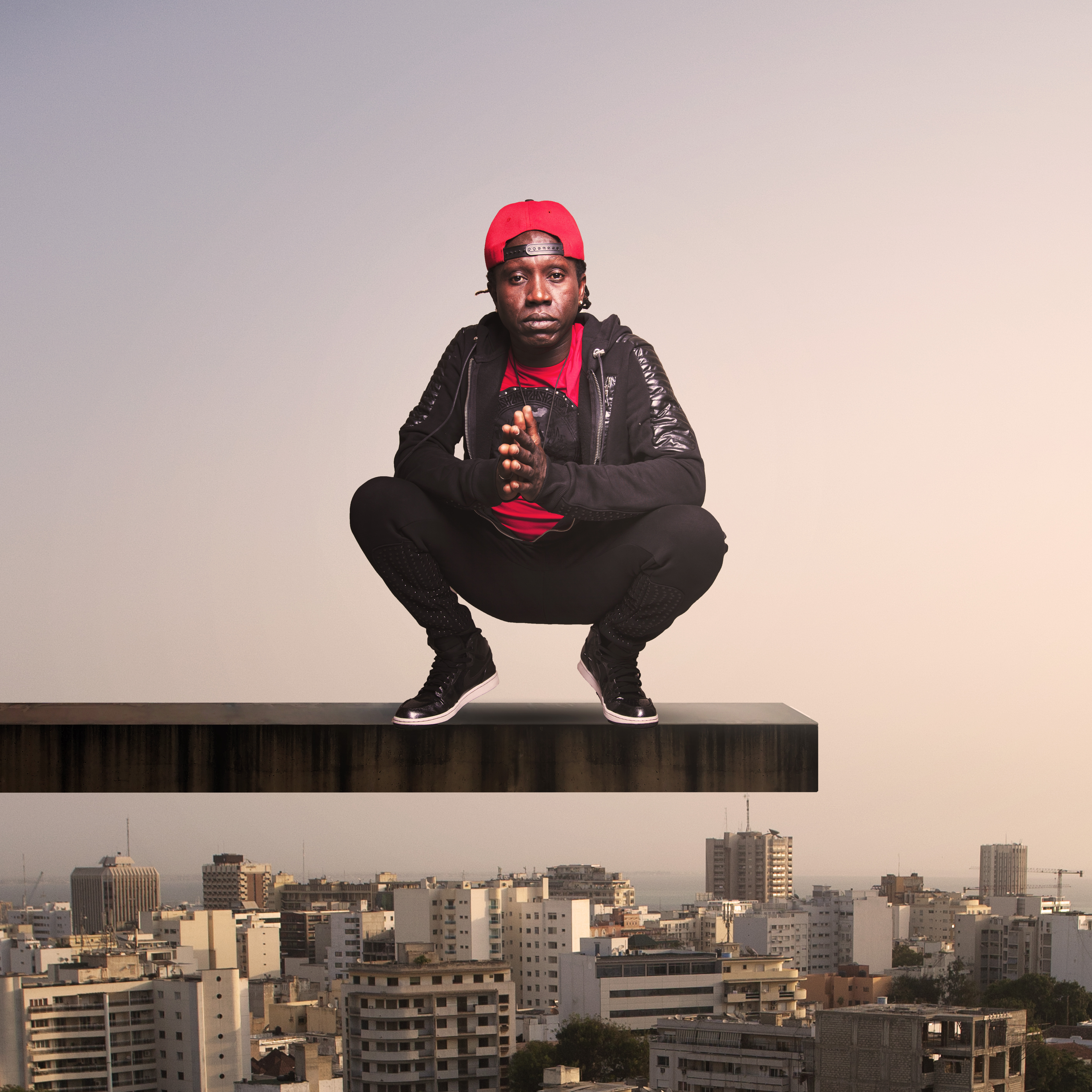 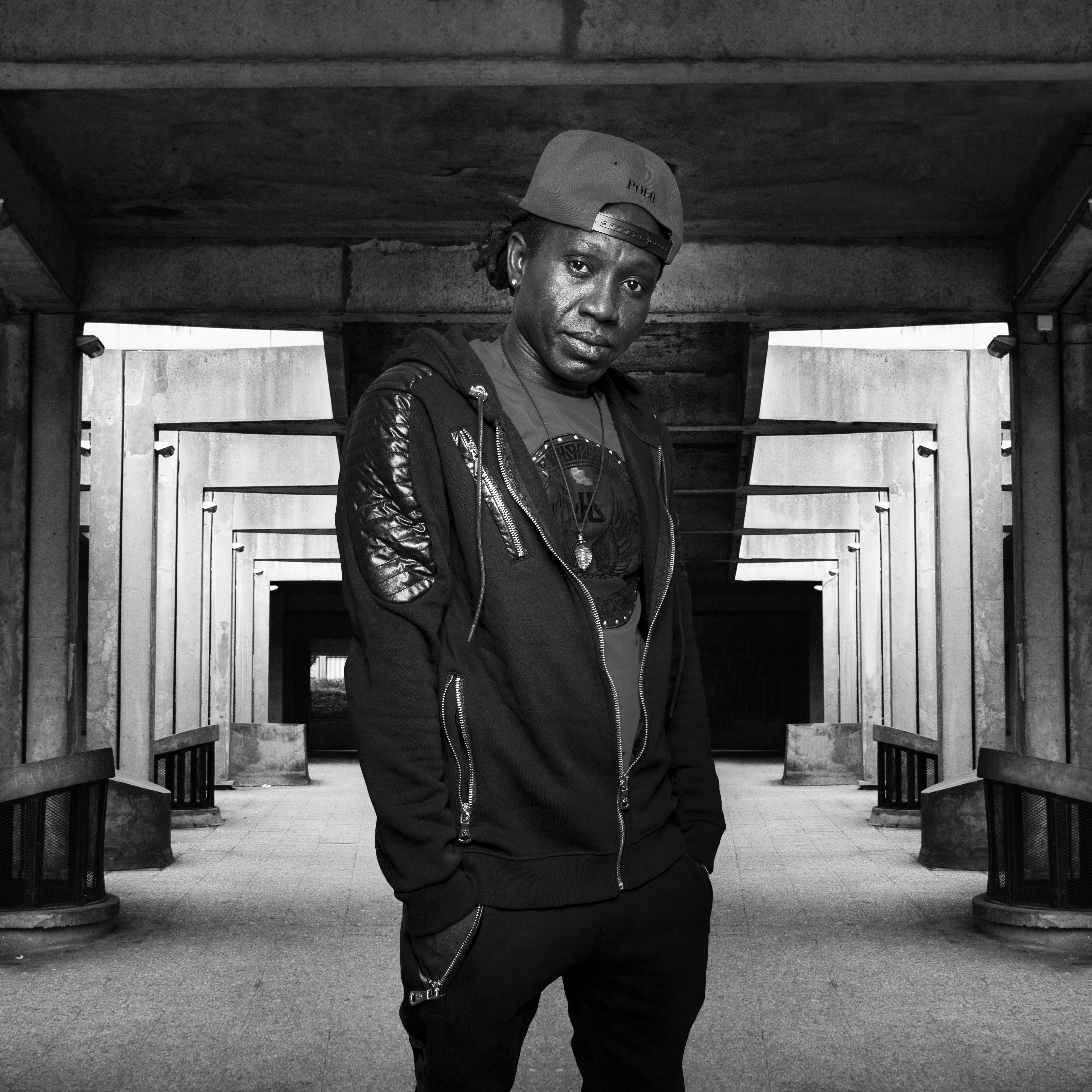 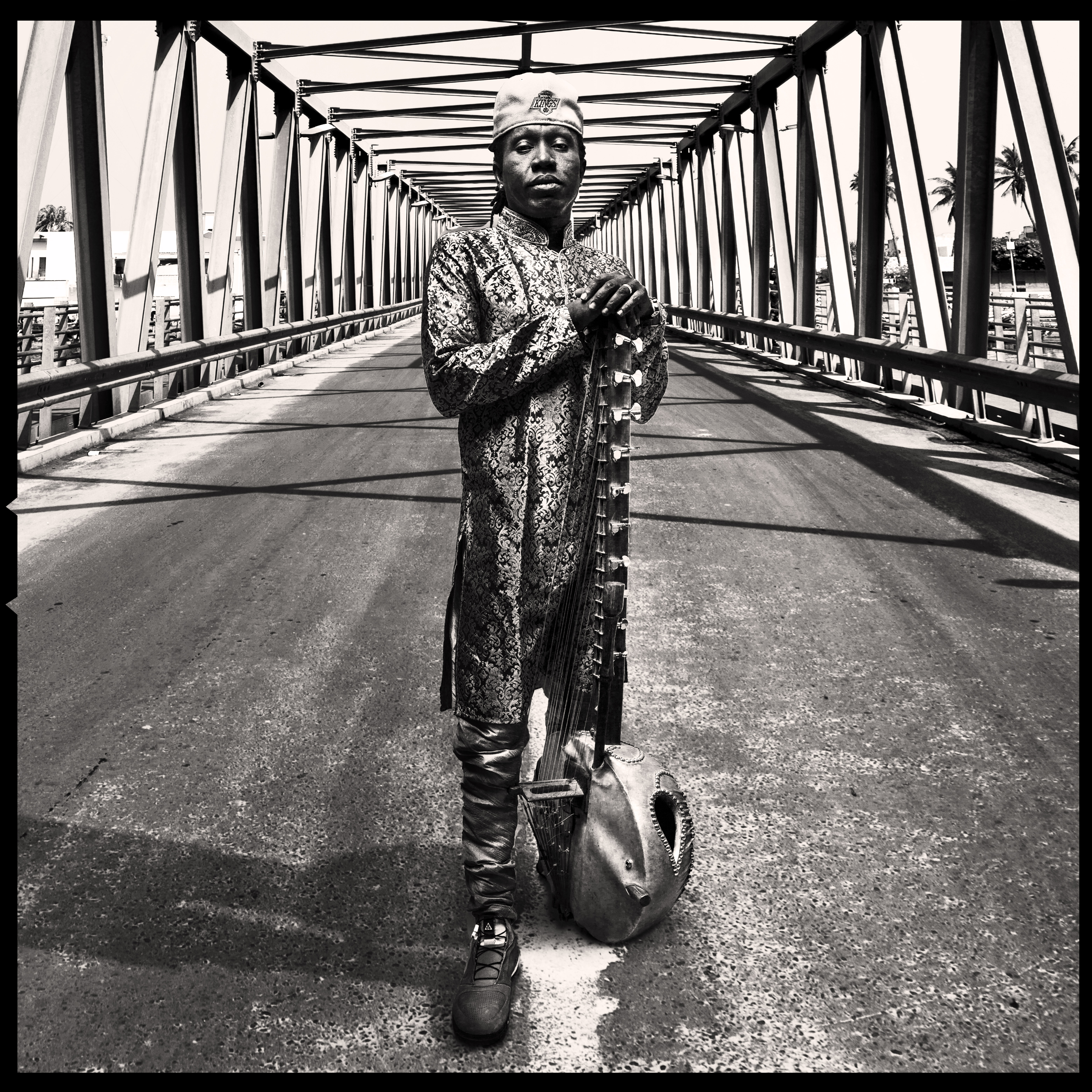 
As a young writer, composer and Afrosoul singer Thaïs Diarra has
always raised questions with her texts, whilst carrying a message
of positivity. In 2002, Thaïs Diarra went back to her roots,
travelling from Mali to Senegal which became her second home.
Here, she met renowned rapper Didier Awadi and in 2004 she was
welcomed as a member to the PBS Radical group. Together they toured
Africa and Europe where Thaïs did recordings and collaborations.


In 2005 she met Swiss musician and producer Fred Hirschy (Tumi Molekane,
Fredy Massamba), with whom she collaborated on a regular basis.
The results of this musical cross-pollination are evident in Métisse
– Thaïs Diarra’s first solo album that came out in 2013. Recorded in
Switzerland and Senegal, the essence of Métisse is in its mixture of
African instruments such as kora and balafon, with new American soul
vibes. Several prominent musicians participated on Métisse, including
Didier Awadi, Fredy Massamba and Noumoucounda Cissoko. The texts are
in English, French, Wolof and Bambara.


With this album she started the successful “Afrosoul Tour” in Switzerland,
Senegal, Kenya, Rwanda and Tanzania where her music received a warm
welcome. She also performed at the renowned Sauti za Busara festival
in Zanzibar in 2015.


2015 was the perfect time for the second album. She worked with a bigger
production for her new music including horns and the inclusion of more
reggae to her recipe of african traditional sounds and soul. This album
was produced by Fred Hirschy as well as composed by him and Thaïs Diarra.
It speaks about hope and self-confidence, it`s a celebration of Women,
femininity and sisterhood. Her experience in music made her proudly realize
how much women are starting to embrace themselves. When women rise, the
whole nation rises with her. She wants to dedicate this album to these
women of ambition that are still fighting for respect and equality,
especially in Africa.